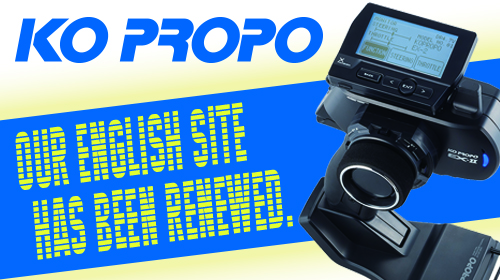 The Beginner’s Guide to Kyosho Mini-Z

People have been refining the designs and performance of automobiles for more than a century. Over much of that time, we have also worked to make them smaller — to the point that they are operated with radio controls. These scale-model machines have seen plenty of innovation as well, to match the demands of the passionate hobbyists that collect and race them.

Of the many types of RC cars out there, the Kyosho Mini-Z series is among the very best. Even if you are only just getting into this hobby, you have probably heard this name quite a few times. You owe it to yourself to learn more, and we can help. Here is a beginner’s guide to Kyosho Mini-Z.

What is the Kyosho Mini-Z?

The Kyosho Corporation is among the oldest companies to manufacture model cars, and the Mini-Z is one of their newest and most popular lines. They introduced the Mini-Z in 1999 as the “RC industry’s first palm-top size RC car.” The wheelbase on these miniature machines ranges between 86mm and 106mm — about the length of an average hand from pinky to thumb. That covers the “Mini” part of its name. The “Z” part comes from how easy it is to get started and how fun and rewarding it can be to unlock its full potential with further modification and practice — going from “A” to “Z.”

In the two full decades since its release, the Kyosho Mini-Z line has become renowned and revered among RC car aficionados. The vehicles are all of excellent quality in terms of both functionality and appearance. They give devotees the sense of owning a truly impressive vehicle without having to spend nearly as much on the actual-size equivalent. On top of all that, they are fun.

History of the Mini-Z 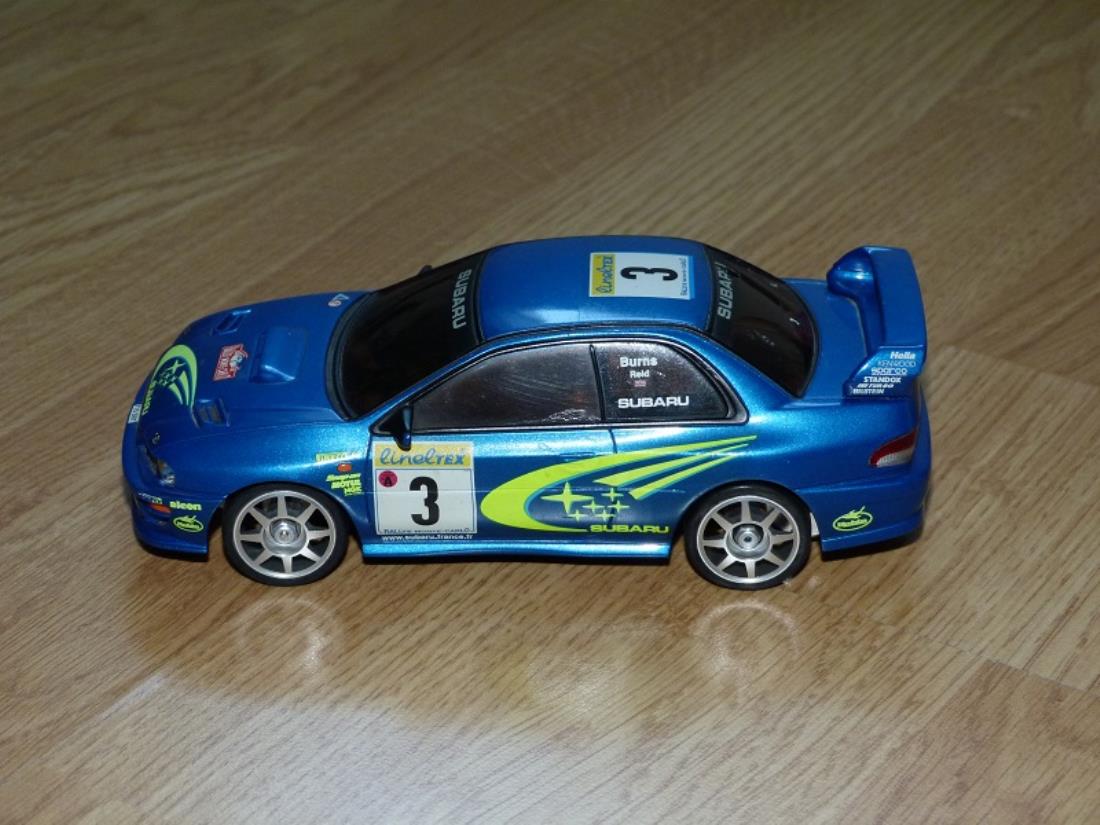 The first chassis Kyosho ever created for the Mini-Z line in 1999 was called, fittingly, the MR-01. It came in three models based on real vehicles: the Nissan Skyline GTR, the Mitsubishi Lancer Evo VI, and the Subaru WRX. Kyosho soon unveiled variants, including monster trucks and SUV “Overland” models.

The next generation of their flagship model, the MR-02, came out in 2004 and featured some major changes to the design. Notably, the AAA batteries that power the RC car no longer stood upright, but laid down instead. The Ferrari Enzo was the first design for this model, as a sign of its excellent qualities for RC racing.

All of these chasses had two-wheel drive (2WD) capabilities. The company’s next big breakthrough was the development of all-wheel drive (AWD) vehicles, which make drifting easier. Instead of MR, these vehicles’ titles are prefixed with MA. The first was the MA-010, essentially an AWD version of the MR-01. The next was the MA-015, which utilized some of the technological breakthroughs made for the MR-03.

Most recently, in 2009, the current generation of the line that started with the MR-01 was released. The MR-03 chassis features several major upgrades, including a dynamic strut front suspension, an optional gyro for detecting steering and correcting as needed, and a small coreless servo motor. Accompanying it is the brand-new MA-020, the newest in its own line.

There are now many different models within the Mini-Z line, each with their own specialties and design quirks. Mini-Z.com, a fansite for the line, claims that beginners can try to learn quickly with the MR-03, “Kyosho’s latest and greatest” evolution of the line. This 2WD model was built for the RC racing scene, and it is faster and better with turning than anything that has come before it. Designed for the professionals, you will need to configure certain aspects for yourself — something you will be able to pick up over time. Additionally, you can get even more competitive features in the Sports line, consisting of the MR-03S and MR-03S2. 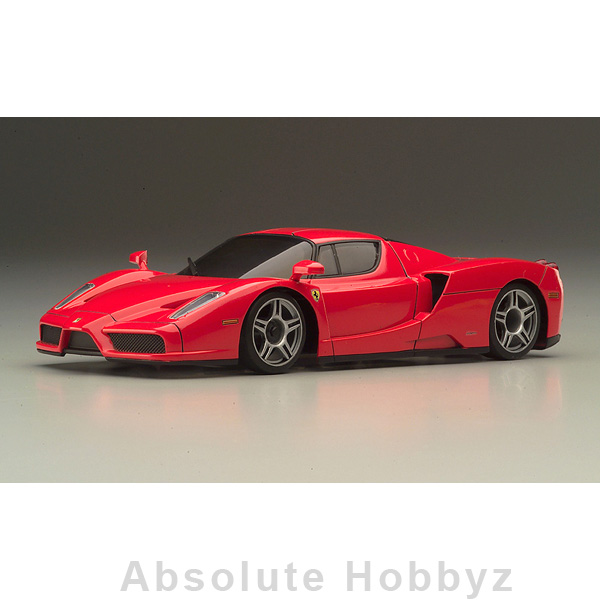 This may be among the top choices for beginners, but there are plenty of other models out there that you could try. The MA series stands out from the rest with its AWD chassis. Modern models include the MA-020, its sports version, and the high-powered MA-030EVO. The Mini-Z Monster EX is their latest take on the RC monster trucks, and the Buggy MP9 is a slightly larger RC car that can still make hairpin turns with its 4WD suspension. 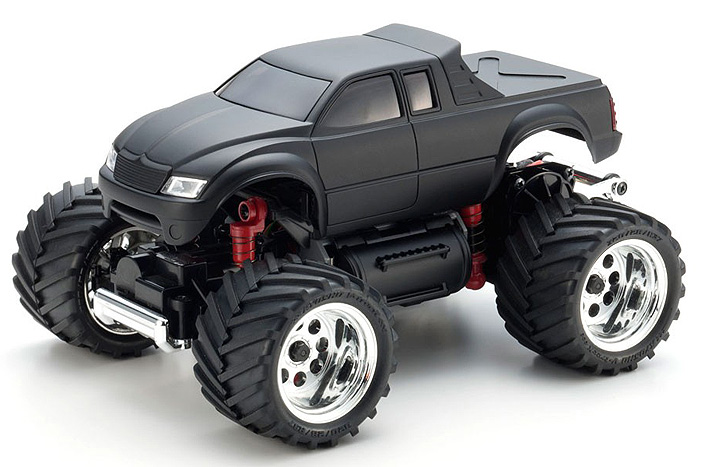 People enjoy breaking out their RC cars in competitive settings, and even the Mini-Zs that were not specifically built for this are worthy challengers. The standard top speed is typically 12mph, which is good enough for some. However, it can be raised to 35mph — or even higher, if you believe the claims and boasts of hobbyists. Some careful and purposeful modifications will greatly boost the speed.

With that said, beginners must understand that even an astounding top speed is not enough to get them across the finish line first. Small-scale cars need small-scale racetracks, which results in significantly tighter turns. It is not enough to outrun the competition — you also have to out-drift them. The ability to clinch the turns without losing your pace is essential for RC racing victory.

Mini-Z models approach this issue in a few ways. One new and notable feature, found in certain sports models and compatible with an AWD chassis, is an optional adjustable gyro system. It can be tuned to improve the vehicle’s ability to countersteer as you round corners. Learn how to make the most of features like these and pick up some techniques from friendly pros. You just might get far, quickly — just like a Mini-Z.

Despite the astounding performance and capability of Kyosho Mini-Z cars, not every hobbyist uses them for racing. Some prize the appearance of the vehicles above all else and collect them for that reason alone. The Kyosho Corporation fully understands this aspect of its appeal and actually encourages its display by offering nonfunctional parts, such as wheels and chasses.

The stance that Kyosho’s designers and engineers hold is that full-sized, drivable automobiles do not exist solely to be functional. Everyone definitely wants their vehicle to work, but most would prefer not to drive one that they would consider “ugly” or “uncool.” It is only natural, then, that enthusiasts of radio control cars would also consider visual design a high priority, along with mechanical design. 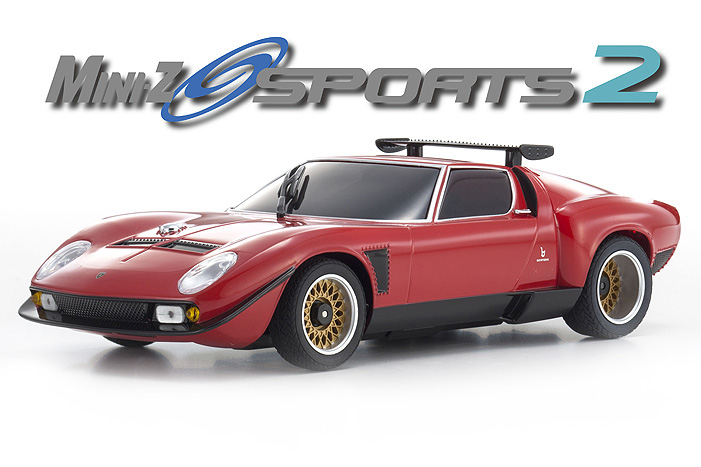 To that end, Kyosho has produced Mini-Zs that resemble genuine cars in 1:27 scale. Naturally, for the Japanese manufacturer, these include racecars from Toyota, Subaru, and Nissan. There are also motorsports models from Lamborghini and Ferrari, as well as civilian builds like X and even the Toyota Prius. The attention to detail is exact and stunning, and any enthusiast of full-scale cars can appreciate the artistry behind these small-scale representations.

If you enjoy the Mini-Z as it is, then go ahead and enjoy it. You should be aware, though, that these RC cars can be extensively customized. Many enthusiasts simply enjoy some slight tinkering, while others are driven to unlock the full potential of these machines. You can easily find this community and discover how you can optimize your RC car for better speed, turning, and overall performance.

Anyone interested in experimenting with customization will need the right parts and tools. Even those who are content with their RC cars may need to replace parts over time. Here at Absolute Hobbyz, we have dozens of parts you could use to fine-tune or fix up your Kyosho Mini-Z.

We are hobbyists ourselves, so we understand our customers’ mindset and make sure they get what they want. Now that you have read this beginner’s guide, look through our selection and start on the right foot.
Previous Post

Honda Civic TypeR AWD, Audi R8 RWD MM HM Mazda 787B RWD MM LM Renault Megane MA03FWD. These r the types of chassis that I recently purchased one after the other to enable me to learn this amazing 1/27 scale cars now that I'm grounded from RC flying helicopters and a couple of airplanes due to new FAA regulations that may perhaps discourage casual hobbyist. Staying on the ground and indoors driving these Kyosho mini z while social distancing holed up at home due to these pandemic is the most logical choice to keep ones sanity specially if you are a retired seniors.

I feel like you do in that the FAA rules and new laws are changing the way I R/C after I've spent thousands on different size quads and equipment for FPV flying outdoors over the last few years I'm pissed, and the pandemic going on along with winter got me back into 1/24 and smaller scales to keep me from going nuts. I've even gotten micro heli's and tiny whoops to fill the void. 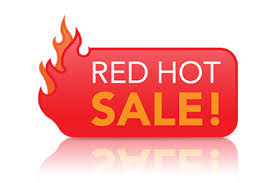